This week, we wrap up our discussion of The Prodigal Son in Luke 15 as we discuss the father's conversation with the elder brother.

"It’s harder to be a victim than it is to be a sinner."

"The tricky thing is that in our culture right now victimhood is probably the most powerful self-righteousness out there. Everybody hunts for victim categories to fall into, because it gives you kind of an identity. But it just kills our ability to forgive, or to be thankful. The older brother can’t enjoy this feast. He can’t come into the party because he’s been having his own little party about how good he is!" 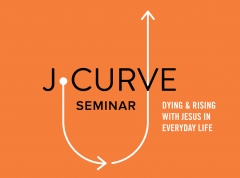