Paul Miller is Executive Director of seeJesus, a global discipleship mission which he founded in 1999 to help Christians and non-Christians alike “see Jesus.” Today, seeJesus is working in over 30 countries and has books and interactive Bible study materials translated into more than a dozen languages.

Paul’s books and interactive Bible studies focus on seeJesus’ core themes: Jesus, love, and prayer. His first Bible-study based book, Love Walked Among Us, was released in 2001 and followed by the instant bestseller, A Praying Life, now in its second edition. More recent titles include a study of love through the book of Ruth called A Loving Life and J-Curve, which explores how the pattern of Jesus’ life—death followed by resurrection—should also be the pattern for our lives. The heartbeat of Paul’s teaching ministry is his series of interactive Bible studies including Person of Jesus, A Loving Life, Grace Through the Eyes of Jesus, and J-Curve.

If you read any of Paul’s writing, you’ll quickly see that he loves to tell stories—most of which start with his own failures and mishaps and end with God’s faithfulness. Paul is married to Jill, who is known for her sense of humor and faith. They have six children and 13 grandchildren and live in the Philadelphia area.

Paul spent his childhood in California and Oregon, moving east when his father, Dr. Jack Miller, began teaching at Westminster Theological Seminary. After graduating from college, Paul taught in inner-city Christian schools in Philadelphia for ten years. With a group of parents, he later started an inner city school where he was principal and teacher.

In 1983, Paul helped his father found Serge, where he served as Associate Director and wrote his first two discipleship courses—Sonship and The Love Course. Paul then started seeJesus upon completing his M.Div. and has been writing and developing seminars and interactive Bible studies ever since. 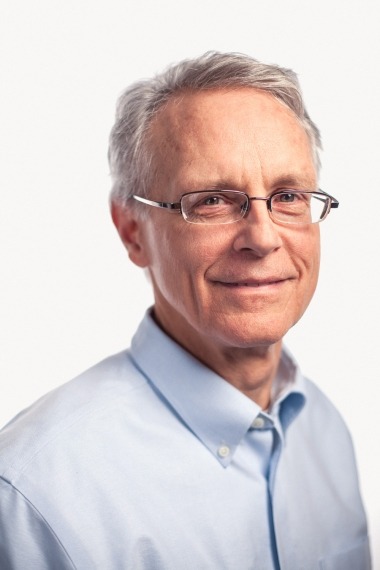