Caring for Partners in Eastern Europe Liz Voboril | May 18, 2022
Copied to clipboard

"Extremely exhausted and uniquely united.” That’s Richard’s five-word summary of how the believers he recently visited in Eastern Europe are doing. Richard, our Eurasia Coordinator, traveled to Romania in mid-March to deliver resources for seeJesus partners who are engaged in Ukrainian refugee ministry.

“From the eight churches working together in Bucharest,” says Richard, “to the entire staff and student body at the University of Divine Grace (UDG), everyone I met with was working long hours each day to care for refugees.”

The main focus of Richard’s trip was to deliver a monetary gift and hygiene supplies for UDG, a Christian university in neighboring Moldova, where Richard has traveled regularly to train students. While not delivering discipleship resources or leading training sessions on this particular trip, when Richard learned about their needs he was eager to help. “We teach about the love of Jesus,” he shares, “and what value is our teaching if our lives don’t reflect that love?”

We teach about the love of Jesus, and what value is our teaching if our lives don’t reflect that love?

After arriving in Bucharest, Richard met with three UDG leaders for a few hours, hearing how they’ve seen God at work in these last few weeks. “Between the eight-hour drive each way and the time we spent together, their day was about 23 hours long. But we were glad to share in fellowship together, and when the men drove away, their small car was stuffed with gifts of love.”

Moldova, home of UDG, is one of five countries on the western border of Ukraine. It’s the size of Maryland and one of the poorest countries in Europe. Despite their limited resources, the university leadership, professors, staff, and students have made room to house and feed 350 refugees on their campus, even as they carry on their regular studies and work. 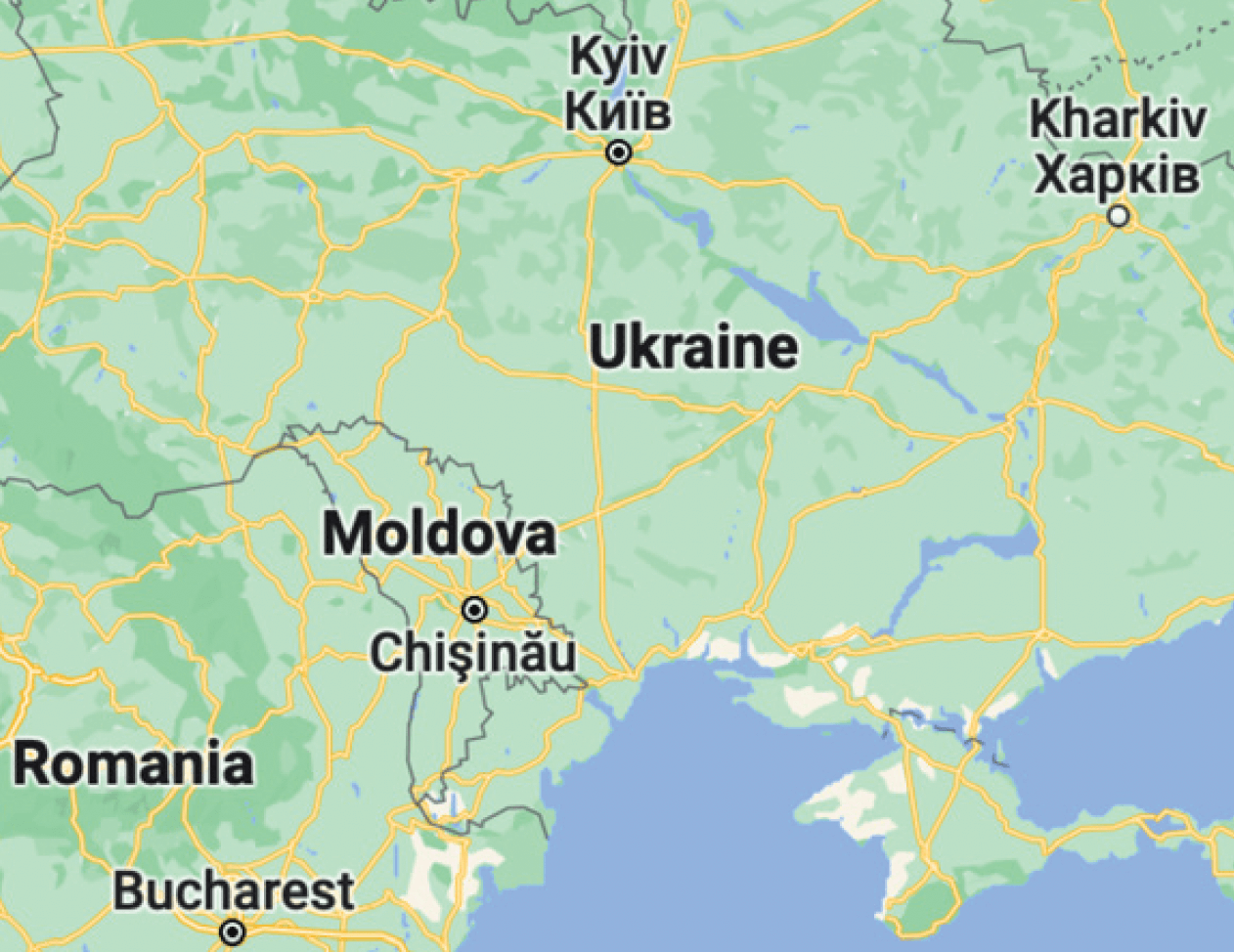 Ten years ago, when Richard planned his first trip to lead The Person of Jesus training at UDG, he had to look Moldova up on a map. He shares, “With that part of the world in the news, many of my friends are saying, ‘Ahhh… so that’s where you’ve been going all these years!’ "

In Romania, Richard visited with a group of churches working together to care for refugees. He reflects, “Because of the hospitality of these believers, Muslims are sleeping in Christian homes and churches, and eating meals and playing games in Sunday School classrooms.”

The day Richard left, a volunteer driver came to pick him up at 2:45 am – having left his home 45 minutes earlier – and drove Richard the 30 minutes to the airport. The driver’s next stop was to go back to the church to take refugees to their destination.

We met so many people just like him who are being the hands and feet of Jesus to those who are displaced!

Reflecting on the driver’s service, Richard says, “This man was the owner of a company with 75 employees in offices across Romania, yet he was volunteering at his own cost to do whatever was necessary. We met so many people just like him who are being the hands and feet of Jesus to those who are displaced!”

Praise God for the way he has raised up his body to care for these refugees, and pray the Spirit would sustain them as they serve. Pray for an end to the conflict and that during this time of upheaval many would come to faith. 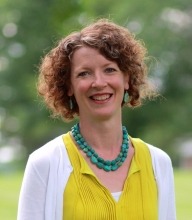 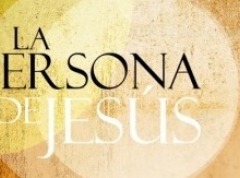